The Difficult Destiny of “Nobody’s Girl” 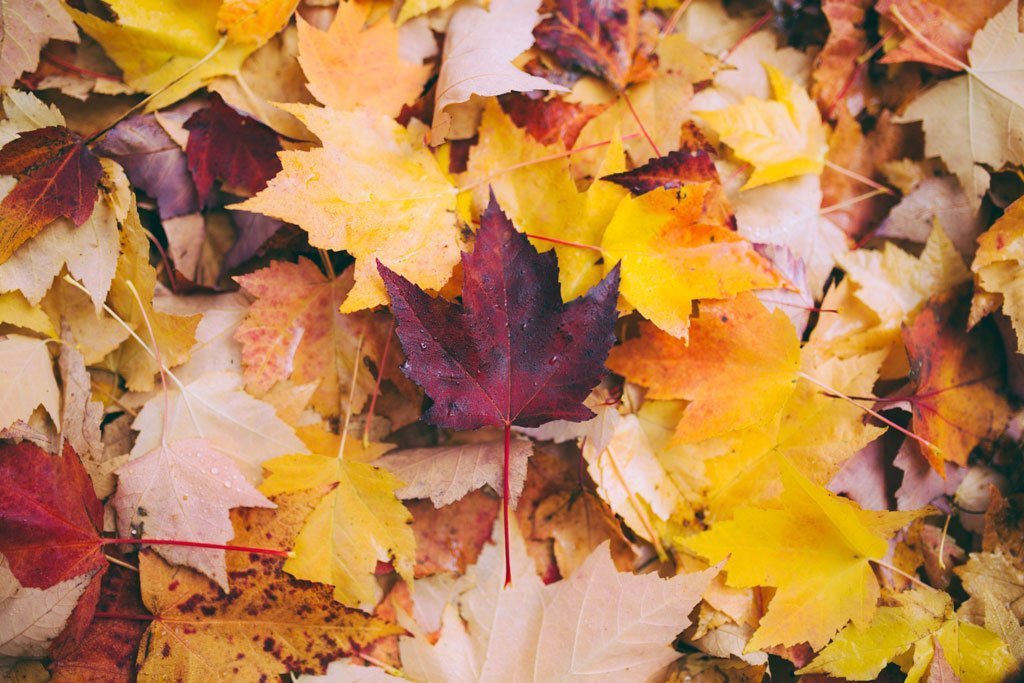 We have all heard of “Mama’s Boys” and “Daddy’s Girls.” The “Mama’s Boy” label is usually derisive. No one wants to be a Mama’s Boy. “Daddy’s Girl” is held quite differently most of the time. To be Daddy’s Girl is to be sweetly favored by the King in his castle, be he ever so disreputable or loopy.  To hold the position of Daddy’s Girl indicates that one has achieved a certain status, that one has defeated rivals for a position of special attention and consideration. One sits closer to the seat of power and is less vulnerable than the others to the bad effects of Father’s moods. But to be in this elevated place involves a certain peril, should one fall or be displaced. Even more importantly, one has an obligation to Father to make sure that his life is better, so one is not really free to leave.

Alas, there are so many ways in which these natural progressions can be interrupted. For one thing, the Women have a veto about letting the children go to the Men. If the Men are dead, dangerous, or unworthy in the eyes of the Women, the Women can simply say, “No, you stay here with us. We are better for you than those men.” Sometimes this is actually true, but holding the children back from the Men never has a completely good effect. Sometimes the Women say to the boys, “You stay here with us; you are much better for us than those (dangerous, dishonorable, weak) Men will ever be.” It is not possible for a boy to decline this promotion from child to surrogate spouse. This is the perfect recipe for creating a Mamma’s Boy.

If the Men are not present in the family system, then it is the Women’s estimation of these missing Men that matters most in terms of transitions for both boys and girls. “Son, your father was an honorable and good man. If he were still here with us, he would be doing right by all of us.” This kind of attitude and energy can get the kids through a lot of the developmental movements and milestones. On the other hand, “It’s just as well that he’s gone, because he wasn’t what we really deserve” will have the effect of holding the boys back with the Women.

Sometimes it is the Men who will not permit the girls to return to the Domain of the Women, because it is the Women who are crazy, dangerous, or dead, or simply because, for the Men, the girls are a much better deal than the Women ever were. This situation, as you can imagine, is perfect for producing Daddy’s Girls.

It is important to note that a Mamma’s Boy is not a sissy. He is simply a male for whom there is no one quite like his Mom. Similarly, for a Daddy’s Girl, no man is ever quite as much of a man as her Dad. This topic is vulnerable to generalization and stereotyping. Unfortunately, the thing about generalizations is that they are generally accurate. So, it can be fairly easy to spot high-intensity Mama’s Boys or Daddy’s Girls. Any conversation containing the words, “Why can’t you make lasagna like my Mother?” or “When my Father was younger than you are, our house was already paid off” are serious warning signs.

So, we have Daddy’s Girls and Mama’s Boys, but it has been my experience that there does not seem to be a condition called “Mama’s Girl.” Instead, we have “Nobody’s Girl.” “Nobody’s Girl” is the child who is not directly or indirectly forbidden to go to the Domain of the Men, but neither is she sent off to the Men with the full blessing of the Women. If the Women notice this girl at all, they just let her drift away, moving further and further away from good contact with the Women, but without enough blessing or impetus to make it all the way over to the Men. It is then that we get “Nobody’s Girl.” She cannot stay with the Women; she cannot complete her movement to the Men. She is stuck, stalled, stranded somewhere between the worlds.

“Nobody’s Girl” never gets far enough into an experience of stable connection to even begin to be creatively disrespectful with her partner. In my experience, the average life-expectancy of a “Nobody’s Girl” relationship is about three months from start to finish. What seems to occur is that the bonding mechanisms—the attachment points—just do not fire off or function when they are supposed to. The result is that the two individuals touch and bump and try, but there is nothing that generates the attraction forces of relational gravity. When they try harder to connect, they simply collide and ricochet apart with greater separating momentum. This is demoralizing, to say the least. Soon, the natural map and identity stabilizers called Deletion, Distortion, and Generalization kick in to try to explain what is happening. “Nobody’s Girl” might make herself wrong about it all, or she might locate the main source of the problem in the other person, or she might switch-hit, blaming both of them. The outcomes are equally grim, and the capacity to enjoy one’s new learning about it all diminishes with every repetition of the pattern.

Nobody’s Girl is usually weirdly isolated and lonely later on in life. To pull this off, she will often have to suspend most of the natural laws that govern attraction and bonding—without being in any way conscious that she is doing this, of course. Her friends will not get it; her separateness will not make sense to anyone who knows her. She will be deluged with advice. Over time, she will move more and more down market in terms of the men she dates. To keep her sanity, and to sustain a hope that her relationship life makes some sense, she will select guys who are more and more creepy and avoidant, because, in their very unattractiveness, they will offer her a sensible explanation for why she is still alone.

The good news is that, like most examples of really stuck human patterning, all of this is quite adjustable. The main corrective movement, the change that allows the natural and proper movement of love to begin and flow, is a simple process that requires the person to find and consent to a truly respectful stance in relation to the absent, dead, or otherwise cast-out and reviled parent. The important thing to know is that there is no need to admire or approve of anyone; there is simply a requirement that we learn to deeply respect the appropriate parent in a way that does not involve the emotions and energies of approval or admiration. Out of this action of consenting to a new way of respecting, all of the impaired bonding processes can be brought to life.

Actually, Life is not all interested in whether we approve of our parents or not. It is a nice thing when we can like them; it is a pleasant feeling when we can admire them; but being able to do these things is not at all relevant to our ultimate well-being and creative power and freedom. There is a simple way to learn to respect parents who are dishonorable or dangerous. It involves finding a different feeling and meaning for the word “respect,” one that allows intimate bonding without asking for the meaning called “approval.” It is a simple change, and it is life-altering. It can be communicated in few words, once we set a proper frame and get a few other points squared away.

This article was originally produced at NLP Marin.