A Brief Note About the End
of “Human Suffering” 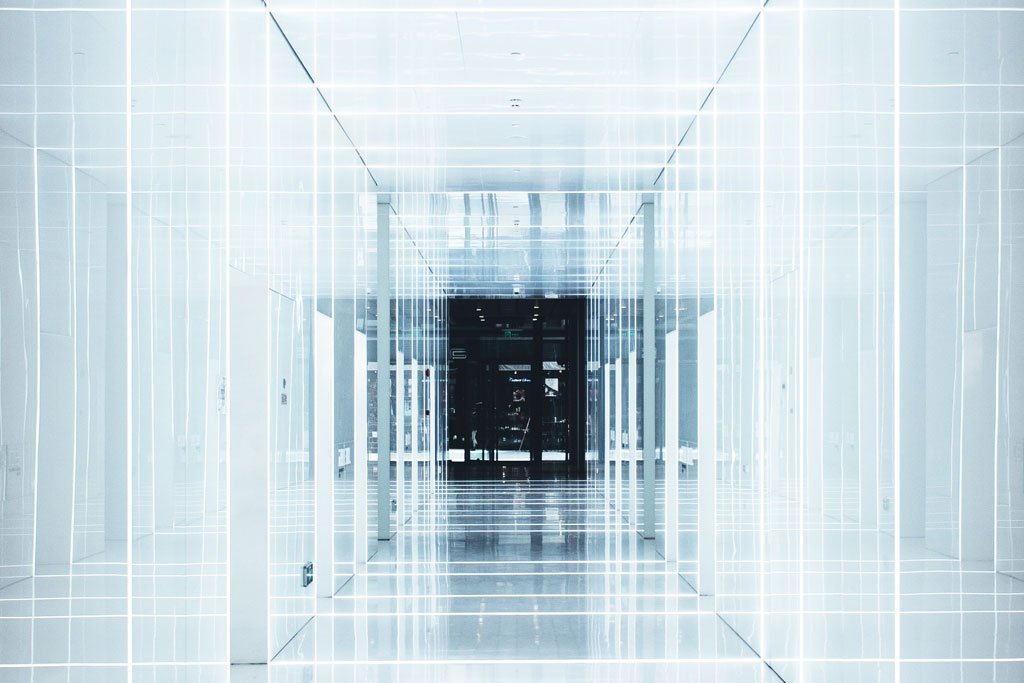 In Transformational NLP, we make a clear distinction between regular suffering and Suffering (with a big “S”). Flying coach for 18 hours is a clear example of pretty bad regular suffering. So is the experience of having an awful sunburn and having someone slap you on the shoulder when they say hello. So is having your cat die. That is regular suffering. These experiences are painful; we would prefer to not have them, and they include a sense of reasonable cause and effect.

“Suffering,” however, is very different business. The whole concept of capital ‘S’ Suffering comes from some channeled material for which I was privileged to be present a long time ago, in 1977. The material came from a disincarnate entity who called himself “Master Kaskafayet.” I was never quite sure about the name, except that it went well with the rather crackpot, non-determinate accent with which his words were relayed to those attending. The material itself was stunning—concise, crystalline, very beautiful—and not overly foo-foo. Kaskafayet had fantastic delivery and a great sense of humor. For example, one day a student asked what happens after we die. Kaskafayet’s response was, “I’m living proof that you’re better off dead. Next question?”

The most important frame that Kaskafayet introduced us to was the idea of Suffering. (Years later I added the large S, to be able to distinguish, for my students, between suffering and Suffering.) For Kaskafayet, Suffering came down to (I am paraphrasing just a little):

“Human suffering equals the terrible things we do to ourselves in an unworkable effort to say ‘I love you’ to another.”

Human beings suffer for others in their families with breath-taking intensity, eerie precision, and predictability—and absolutely no experience of having conscious choice or conscious awareness of what is really happening in their lives. I can summarize the rules of Suffering this way: When we mess our lives up in the service of Suffering we feel better than when we create our lives to be good. That is to say, when our lives feel worse something in us feels better, and when our lives feel good we feel worse. There is an important distinction here between how our lives feel to us and how we feel about how our lives feel to us. One can observe this in the  “sweet Suffering smile” that many people have as they speak about really bad life news. For example, “The doctor says the tumor is malignant” or “I just don’t know why I stay in this really inappropriate relationship.” The person speaks a really painful fact, and as they do they experience anxiety, doubt, fear, etc. But immediately after this, nearly simultaneously with the enunciation of the bad news, their face shows a sweet, soft smile. The person is not aware of the smile, but the smile reveals to anyone observing that the person’s system is also generating the good feelings that go with the experience of being fully loyal and devoted.

Obviously, this kind of distorted emotional experience will completely wreck the reliability of our drive to move toward the most positive feeling that is on life’s menu in each moment, although this is how our human programming is designed. That is, we always and only move toward what is available to feel better or best in the moment. So, when we feel fundamentally better moving toward pain and limitation, because these negative feelings are being grossly distorted into positives by the operation of Suffering, we easily lose our way.

We can easily observe the operation of Suffering devotion in the following kinds of situations, each of which is the experience of a family I have worked with: the farmer’s grandson who has the same tragic tractor accident as the grandfather, and at  exactly the same age; the young woman who has an eating disorder that does not seem to relate to anything in her environment or how she was raised, but who comes from a family where many members were murdered  in death camps during World War II; the young man who was adopted, has never met his jailbird biological father, had a perfectly adequate upbringing, yet finds himself arrested for the same or similar crime (or, in another family, who becomes a prison guard). These are all examples of immature, loving souls reaching back unconsciously and trying to say “I love you” in order to correct the past,  fix the unfixable, or at least to simply be like those who went—and suffered—before.

Kaskafayet also said, and I am paraphrasing again:

It is difficult to really get a sense of how deeply and thoroughly human beings are confused about their true motivations and intentions with regard to each other. Everyone is Suffering, to some extent. We all have some parts of us that have gotten unworkably entangled with the difficult destiny of those who came before. The problem is that those destinies are not actually ours to share.

So, what to do with all of this? For right now, not too much. I would simply ask the reader to consider that Suffering really happens, that it is effectively a universal experience among humans, and that you yourself have probably created serious limitation, and have spent your life sustaining heart-breaking loss, in the service of this Suffering love.

Now, here is the good part: it is my impression that we humans are in the process of ceasing to Suffer. I think we are actually about done with it, that this is a major part of the general upgrading and transforming that is picking up so much momentum now. I have the sense that in another generation or two, say about 2040-2050, the souls coming to experience lives on this earth will not have Suffering in their repertoire of ways to say “I love you.”

In this better and more sanely loving world, people will be able to have good feelings about having good experiences. In this time to come, the children and grandchildren of people who are in pain now will not replicate that previous pain in “an unworkable effort to say I love you.” At least, they will not do it without conscious choice, and so they will be unlikely to do it at all. In our future way of caring for each other, people will have things be better by directing their creating attention to having things be better, not by downloading unresolved ancestral calamity and then staying with it in an effort to make thing retroactively better and different.

And that will make all the difference.

In the meantime, we will continue to correct and redirect Suffering devotion in the best ways we can, which involve working in our formats called Transformational NLP and Transgenerational Systemic Constellations, the latter inspired by the Great Soul, Bert Hellinger. More on this in articles to come.

This article was originally produced at NLP Marin.